DeLana was born on June 7, 1933 the daughter of Henry and Dorothy (Buchholz) Sayler in Avon, SD. She was raised and educated in Avon, graduating from Avon High School.  She was united in marriage to Bryce Green on June 10, 1961 in Sioux Falls. DeLana attended Dakota Wesleyan College and received a degree in nursing. She worked as a nurse at the Methodist Hospital in Mitchell and many years in home health care.

DeLana was a member of Hillcrest Church, garden club and a fifty-year member of PEO. She had a love of music and played piano and organ for her church for many years. During her younger years, she would sing on KORN Radio in Mitchell, SD. She enjoyed hunting, fishing, camping and square dancing with Bryce. Delana loved time spent with her family and enjoyed cooking them something special when they were together. 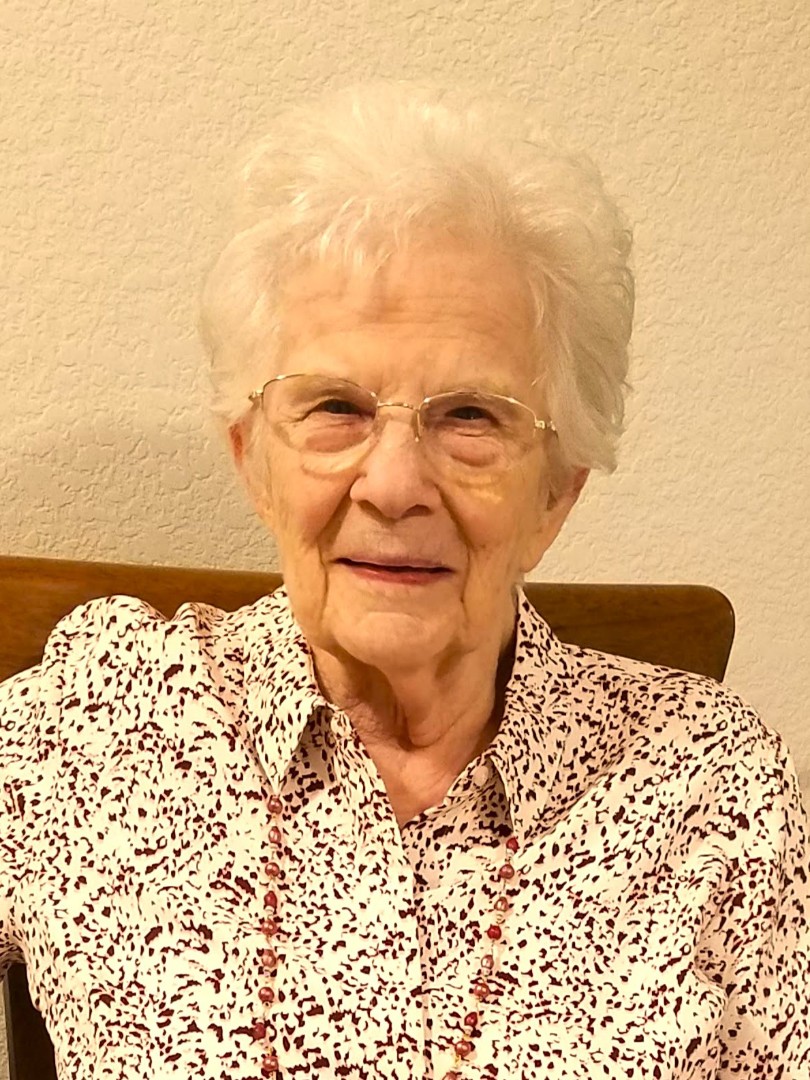