Dawn Denise Edwards was born on March 15th, 1959 in Mitchell, SD to Lyle and Faye (Mack) Edwards. She was the youngest of four children.

Dawn attended her school years at Letcher Public School in Letcher, SD. She graduated from Letcher High School in 1977.

After high school, she worked at Terry Greene’s Propane Company in Letcher as a bookkeeper, and she worked at ABC Enterprises in Letcher as well. She also clerked auction sales for Tim Evers Auction Company out of Letcher, cleaned houses, and sold Avon.

She married Myron Grosz at the Congregational Church in Letcher on June 4, 1988. Myron and Dawn made their home on a farm outside of Mitchell, later moving to their home in Mitchell in 2008.

She was preceded in death by her parents, Lyle and Faye; sister, Patty; mother and father-in-law, Gilbert and Fern Grosz; and brother-in-law, Bruce Hildebrand.

All memorials will be directed to a memorial fund at St Jude’s Hospital. 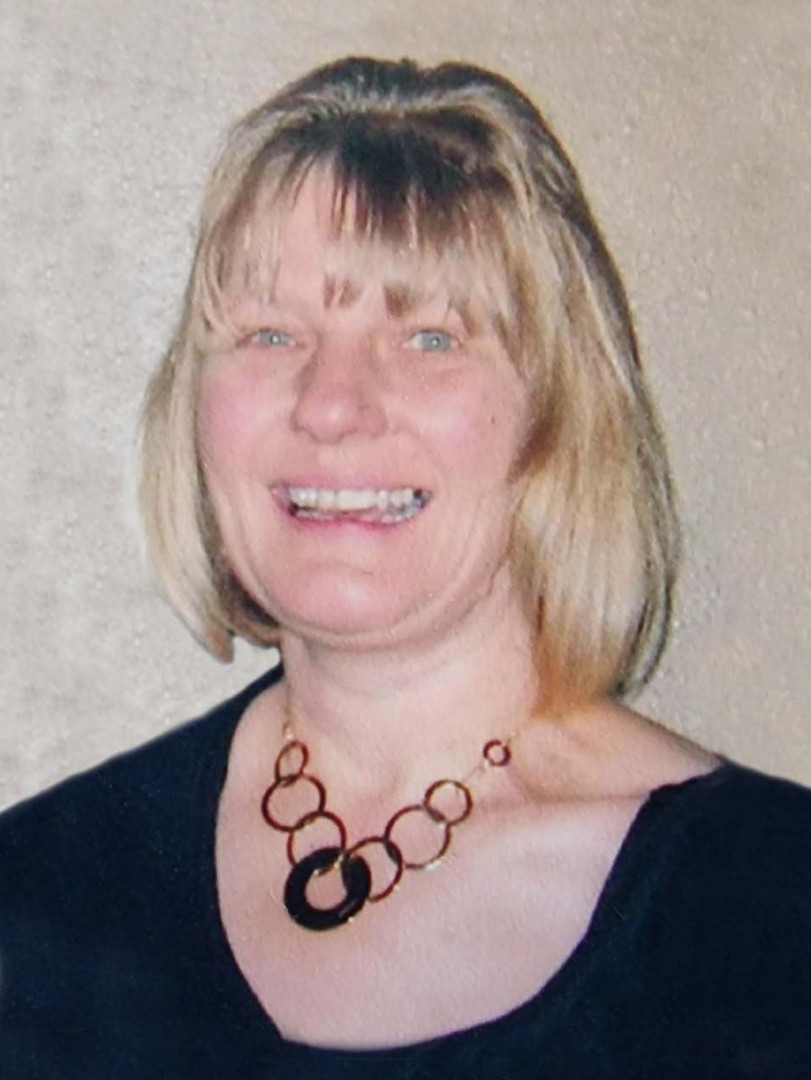