Daniel Mastel was born March 30, 1967, to Eugene and Karen (Knie) Mastel in Aberdeen, SD. Dan grew up in Aberdeen and graduated from Aberdeen Central High School in 1985. After high school he continued his education at Northern State University. He then served in the United States Air Force from 1986 to 1992, and was stationed in the Philippines and Saudi Arabia. Daniel worked for Gateway, the Sioux Falls Airport, Walmart, and was currently employed at Menards.

Daniel was united in marriage to Angela Osborne on March 3, 2015. To this union, they had one daughter, Evelynn Renae.

Dan had a very soft heart for animals, especially cats. If you knew Dan, adopt a cat or kitten.

Daniel is preceded in death by his infant brother, David.

In lieu of flowers, memorials may be directed to the family for Dan’s daughter’s future education. 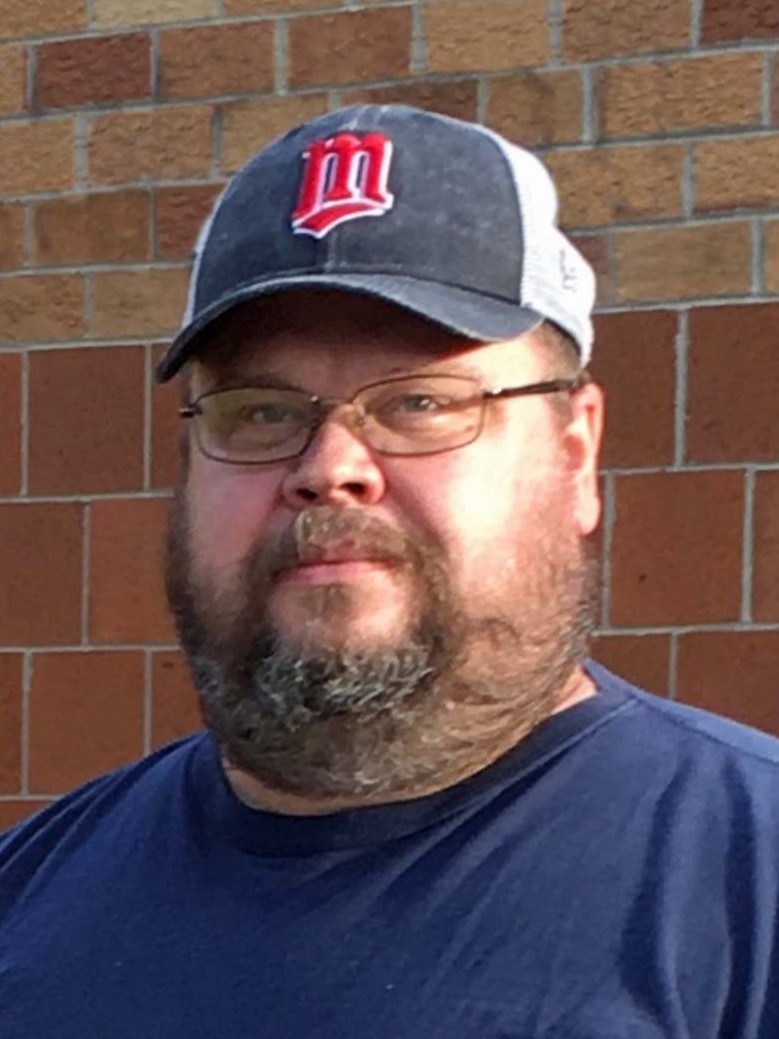