Corrine Granger was born December 29, 1933, in Elk Point, SD to Cort and Isabelle (Burke) Simons. She was the youngest of 15 children. On May 14, 1952, she married the love of her life Eugene George Granger, and they moved to Mitchell, SD. They had ten children together, with one passing away as an infant.

Throughout her life, Corrine worked as a nurse’s aide at the Wilge Nursing Home, owned and operated A-1 Taxi Service with her husband and children, was a bus aide for the Mitchell School District, and most recently worked as a cook for the Salvation Army feeding those in need up until her retirement at the age of 85. Corrine was an active member of the Salvation Army and volunteered doing various things in the community but her proudest being able to ring bells at Christmas time over the last 60+ years. 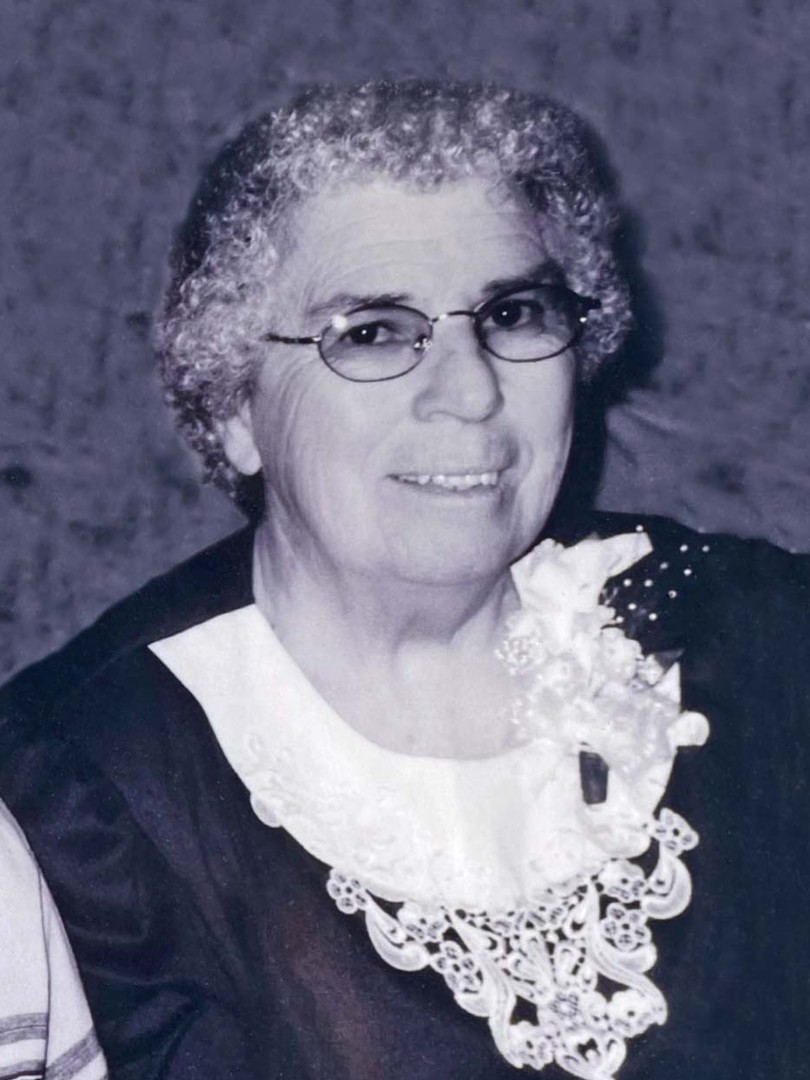