Colonel Porter affectionately known as Rip, Doc, or No Slack Quack was born September 12, 1936 in Mitchell, SD. He graduated from Dakota Wesleyan University with a BS in 1959 and Washington University School of Medicine, Saint Louis, MO in 1963 and was accepted into an Internal Medicine Residency at Sacred Heart Hospital in Yankton, SD.

He entered the Army May 3, 1966 and after basic training at Fort Sam Houston was assigned to the 101st Abn. Div., Fort Campbell, KY as a battalion surgeon for the 2nd Bn. 506th Inf. 3rd Bde. “CURRAHHEE!” He graduated from the basic airborne course to be offered at Fort Campbell September 2, 1966.

He was discharged from the Active Army April 14, 1968 and returned to private practice in Yankton, SD. In March 1972 he joined the South Dakota Army National Guard assigned to the 730th Medical Clearing Co. Vermillion, SD. In 1986 he was reassigned to STARC as the State Surgeon for the South Dakota National Guard. In November 1990, he returned to the 730th Medical Clearing Co. Commanding the unit during mobilization to Fort McCoy, WI Nov. 25, 1990 followed on by deployment from Volk Field on Jan. 19, 1991 to King Fahd Air Base, Saudi Arabia. The 730th provided mobile tactical medical support to the 2nd ACR and forward elements of the 1st Cav. During the ground war. The unit remained in Iraq for 6 weeks following the cease-fire on a humanitarian mission caring for sick and wounded Iraqi civilians. The old duffel bag was dragged out of Saudi Arabia May 3, 1991 with a few new decals on it from places like Dhahran, Hafar al-Batin, Tapline Road, KKMC; An Nasiriya, Basra, Ur, and Kuwait City.

Civilian achievements include being President of the South Dakota Medical Association 1991-1992 and being appointed to the Board of Medical Examiners for the state in 1986.

“AIRBORNE, ALL THE WAY!” 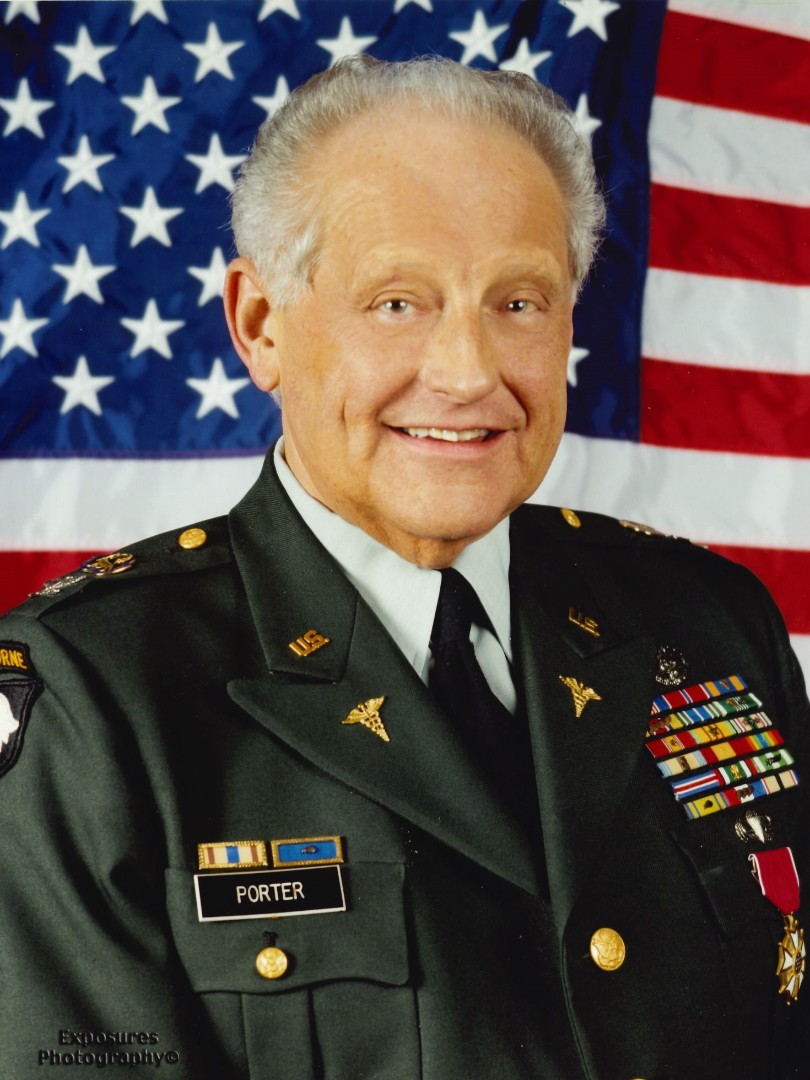 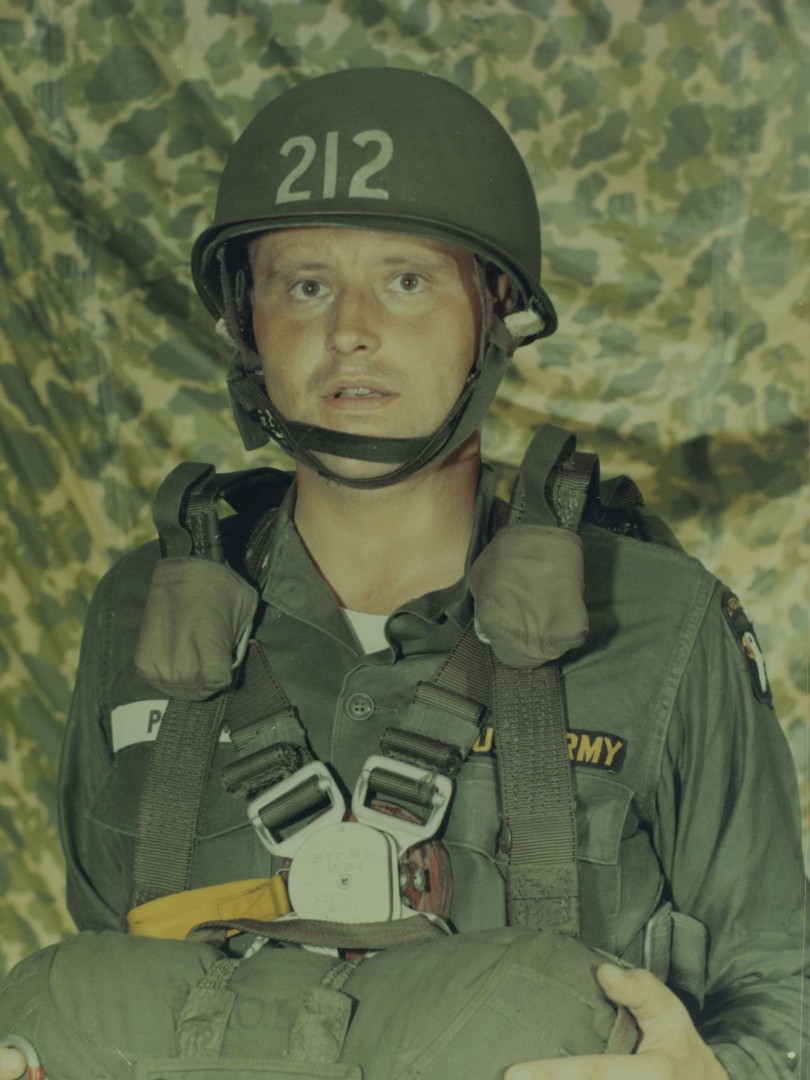