Clayton Strong, 77, of Mitchell, SD, died Tuesday, January 10, 2023, at his home under hospice care. Funeral services will be 10:30 AM Monday, January 16, at Harvest Community Church in Mitchell. Burial will be at Pleasant Hill Cemetery in Spencer. Visitation will be Sunday, January 15, from 1-3:00 PM at Bittner Funeral Chapel.

Clayton Dean Strong was born August 8, 1945 to Otto and Esther (Tillotson) Strong in Mitchell, SD. The family lived in Spencer, the Pierre area, Gann Valley, then back to Spencer and graduated from Spencer High in 1963. He went one year to Wessington Springs Junior College before transferring to Greenville College in Illinois where he graduated then was drafted into the Army and served in Vietnam.

Upon his return, he married Barbara McMullen in Greenville on June 13, 1970. They returned to Spencer where he farmed with his father for several years. He obtained a degree in elementary education from DSU and then began his teaching career which included a year and a half in Salem, SD then 30 years in Mitchell. After his retirement, he substitute taught for 10 years.

He was always active in his church, serving as Sunday School teacher, church board member, organist and pianist, and whatever was needed. God was good to him, and he wanted to use his talents to be useful in God’s kingdom. He was involved in the Mitchell Concert Series board serving as chairman one year, and on the Helping Hand Pantry board for several years. He was a kind and gentle man who was an encourager. He loved working in his garden, and he especially loved being around his children and grandchildren.

He was preceded in death by his parents, sister Ruth Nebelsick, brother Warren, and sister-in-law Dorothy Strong.

In lieu of flowers, the family requests a memorial to Harvest Community Church or the Helping Hand Pantry. 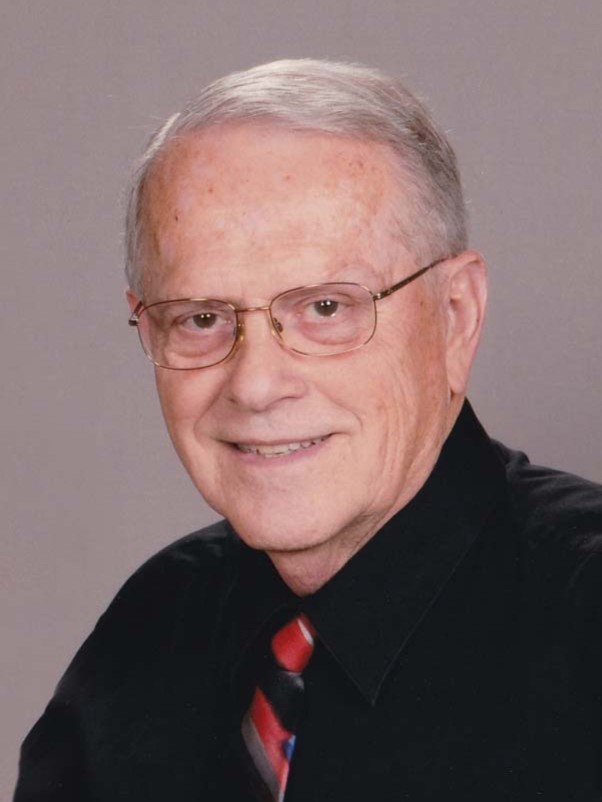