Brian L. Johnson was born January 25, 1951, to Leland and Helen (Smith) Johnson in Belmond, IA. He graduated from Mitchell High School in 1969.

Brian was united in marriage to Mitzie Allen on April 15, 1972 in Mitchell.

Brian was employed with Martin & Associates, and later with CHR as the Senior Director of the outside plant.

He was preceded in death by his parents; twin sister, Linda; brothers, Dale and Roger Johnson; and brother-in-law, Ken Allen. 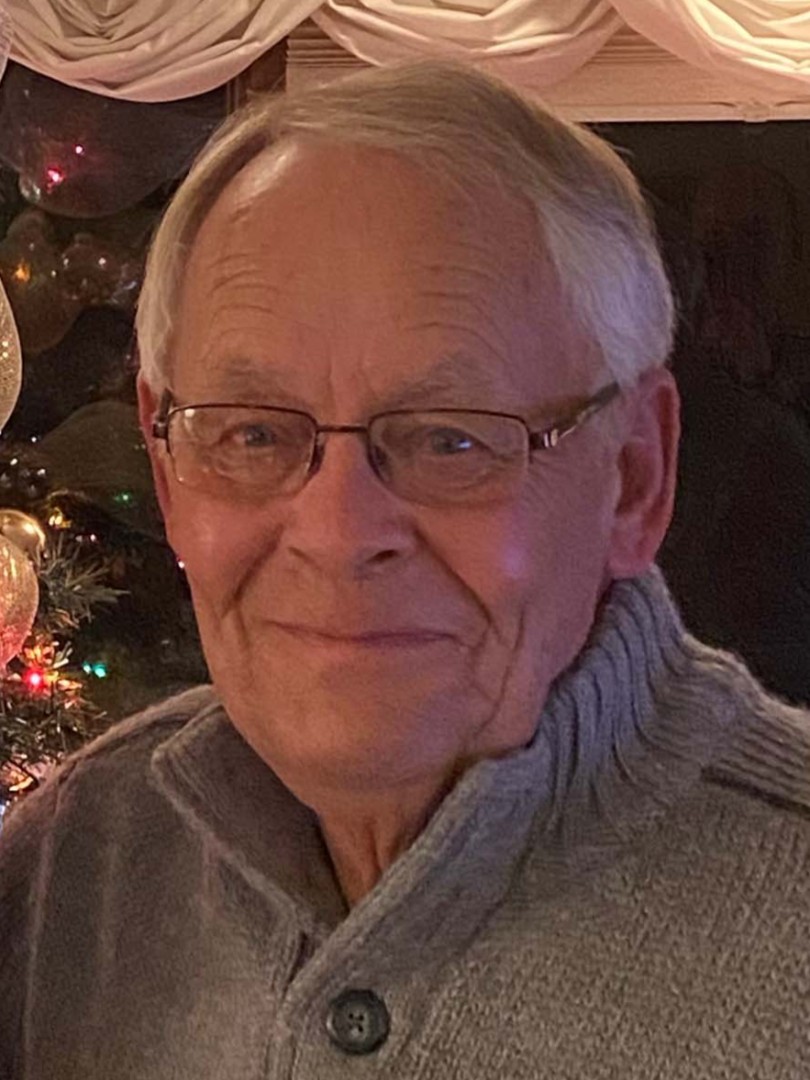