Bertha Laursen, 87, of Mitchell, SD, died Friday, January 28, 2022, at Avera Brady Health and Rehab in Mitchell. A memorial service will be 11:00 AM Saturday, April 23, 2022, at Trinity Lutheran Church in Mitchell. Burial will be at Servicemen’s Memorial Cemetery in Mitchell. Visitation will be one hour prior to the memorial service at the church. Arrangements by Bittner Funeral Chapel.

Bertha “Bea” Amanda Laursen was born September 17, 1934 to Walter and Norma (Appeldorn) Beermann in Paullina, IA. Bea attended Country School in Sutherland, IA where she had to walk one mile every day to school.

Bertha was united in marriage to Conrad Laursen on April 24, 1955, in Calumet, IA.

Bea worked as a secretary at Iowa State University in the Agriculture Building while Conrad attended School of Veterinary Science in Ames, IA. She later worked at Rock Rapids Health Center and Dornberger Berry in Sioux Falls.

Bea and Conrad adopted their son, Marius, on September 14, 1970, in Sioux Falls. The family lived in Rock Rapids where Conrad had a veterinarian practice. She loved travelling with Conrad for his continuing education. Together with Marius, they visited many museums and sights including, Washington State, Victoria Island, Vancouver World’s Fair 1986, Denmark, Sweden, Germany, and wintered in Arizona from 1999 to 2006. They later moved to Mitchell to be near Marius, his wife Heidi, and grandchildren, Avery and Grayson. Conrad passed away in April of 2005. Bea continued her love of traveling with Marius and family. Their travels included trips to, Walt Disney World in Florida, Canada, Chicago, and Colorado. She enjoyed road trips around the Midwest to watch her grandkids perform at competitions in Friend de Coup. Bea’s pride and joy was Marius, Heidi, Avery, and Grayson. She loved taking everyone out to eat, to reward the grandkids when grades came out.

Bea enjoyed playing in Bridge Club, PEO, and was an active member of the Immanuel Lutheran Church in Rock Rapids. She loved sunny days, vegetable and flower gardening, and reading mysteries. Bea always looked forward to the daily word puzzles, crosswords, and sudokus in the newspaper. 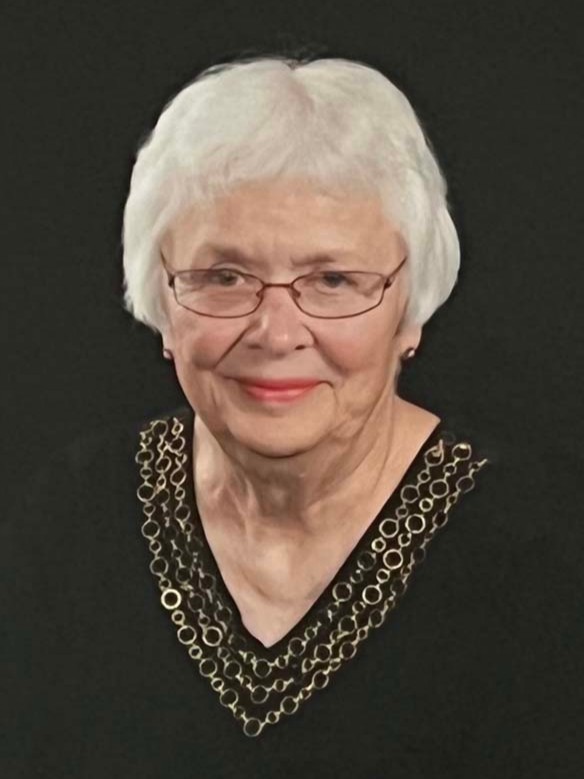