Barry Volk, 41, of Mitchell, SD, passed away Friday, June 17, 2022, peacefully in his home under hospice care in Mitchell. Funeral services will be 10:30 AM Thursday, June 23, at St. Michael Catholic Church in Herreid, SD. Burial will be in Sts. Peter and Paul Catholic Cemetery in Strasburg, ND. Arrangements by Bittner Funeral Chapel.

Barry Ray Volk was born January 12, 1981 in Linton, ND to Greg Volk and Jill Perman. He attended school in Herreid, SD and graduated from Ipswich High School in 1999.

After high school, he took on various jobs that led him to his Agriculture Sales Career. Barry enjoyed rodeoing, ranching, taking out the pontoon, and his friends and family, especially time with his three daughters. Barry came across the love of his life in 2004, they were married June 23, 2007; in 2006 they brought their first daughter into the world, Kallie Jo. Madelynn was born in 2010, Hadley followed in 2013.

He was preceded in death by his grandfathers, Steve Volk and Ray Perman.

Barry never met a stranger, everyone who came into his life became a friend. He was a brother to many in this world, he enjoyed life with such passion and wanted everyone around him to experience the world’s greatness. Nobody had more fun than Barry! 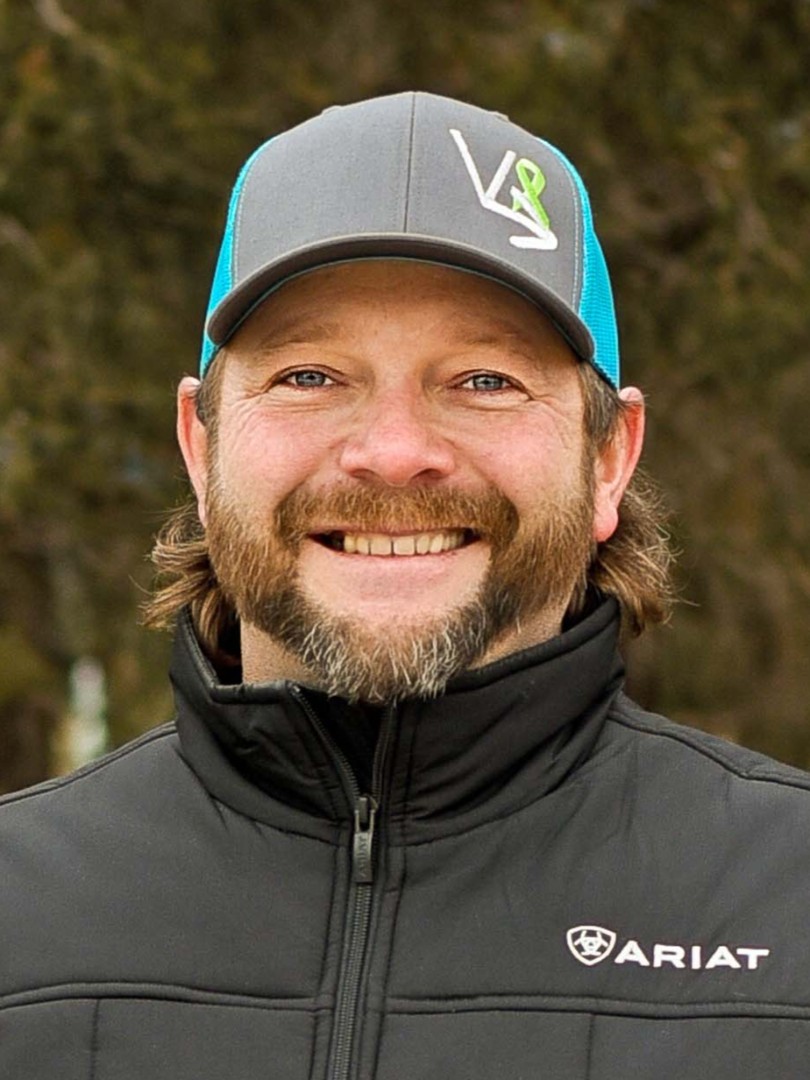