Barbara Lanners, 75, of Sioux Falls, passed away on Saturday, April 23, 2022 at Doughtery House in Sioux Falls, SD. A private family graveside service will be held. Funeral arrangements by Will Funeral Chapel.

She was preceded in death by her parents, Jake and Marie (Janssen) Bauerle and her husband, Edward Lanners. 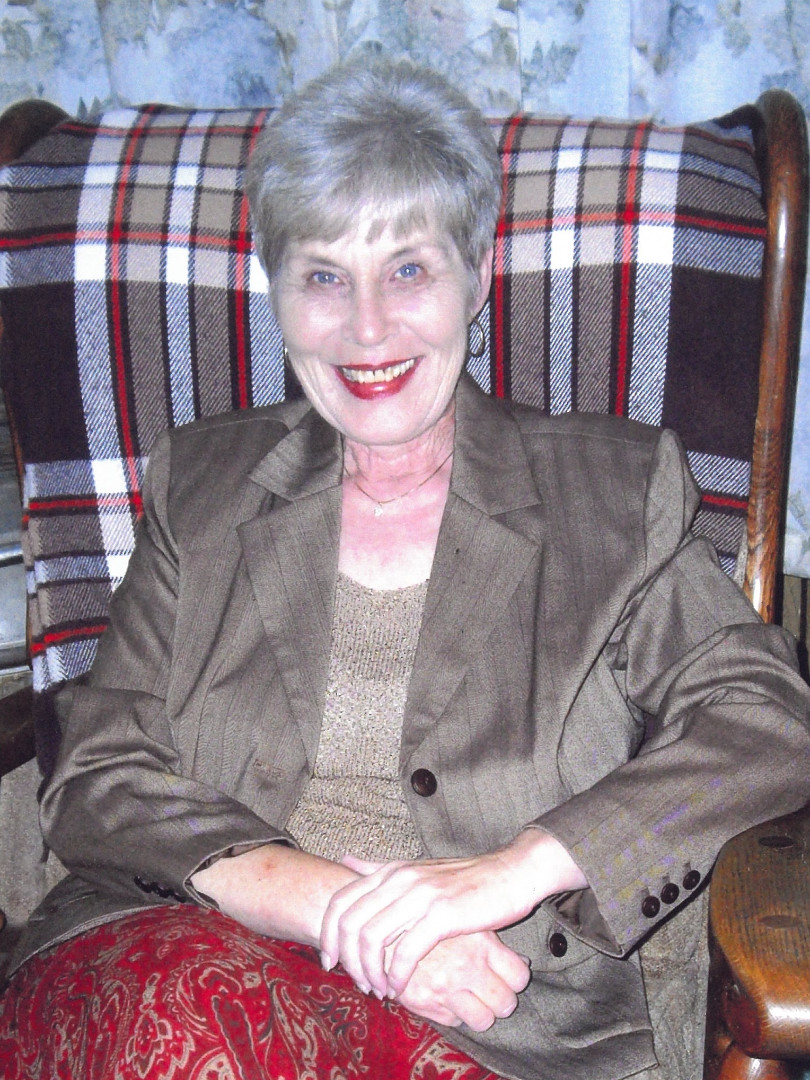