Albert Conrad Fink was born August 7, 1930 to William and Emma (Laib) Fink. He attended the Schroeder Country School through 6th grade and Armour Public School through 8th grade. He began farming with his father in 1945. In February of 1952, he was drafted into the U.S. Army and attended basic training at Ft. Bliss, Texas for 16 weeks. He then attended 8 weeks of leadership school and afterward was stationed at Fort Benning, Georgia. He was honorably discharged in 1954 and returned home to the family farm. On November 11, 1963 he married Ruth Schroeder. To this union, 5 sons and 1 daughter were born. Albert was an active member of Hope Lutheran Church where he sang in the choir for 57 years and Lutheran Brotherhood of Delmont, SD, was a lifetime member (67 years) of Legion Post 249 of Delmont, and served as Township treasurer for 28 years. He was an active sports enthusiast and did not miss sporting events or school functions of his children and grandchildren. But most of all he was proud to be a Christian and to be a veteran of the U.S. Army. 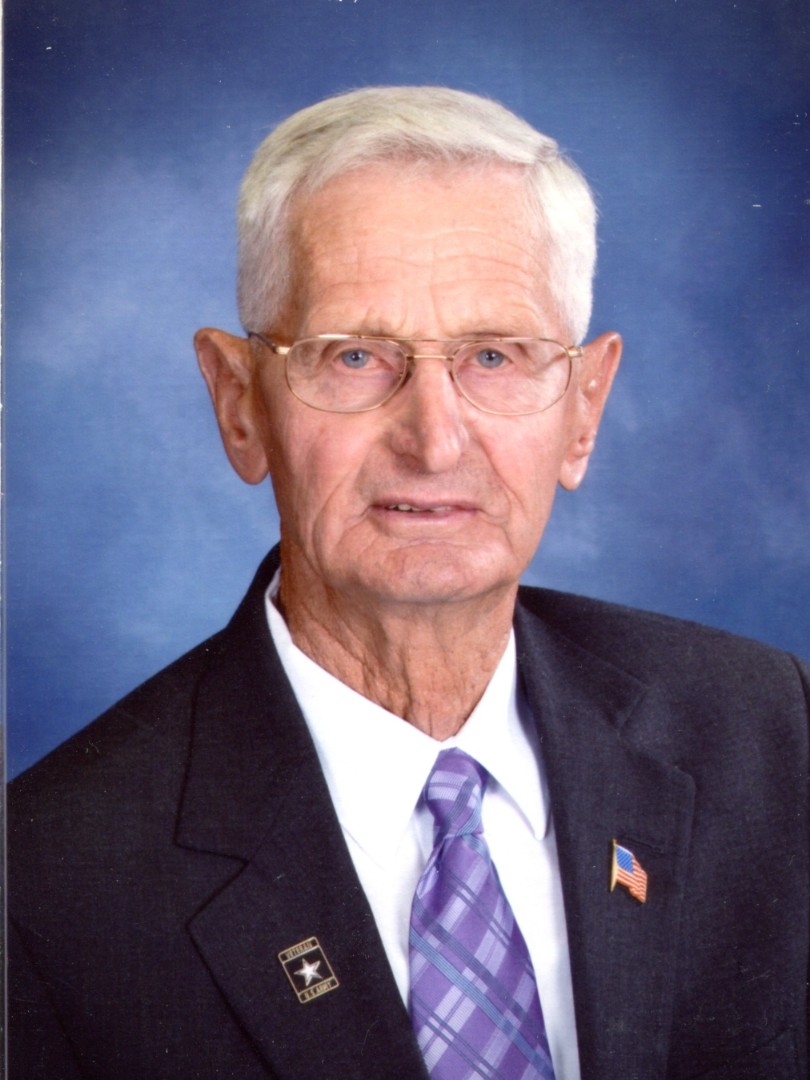